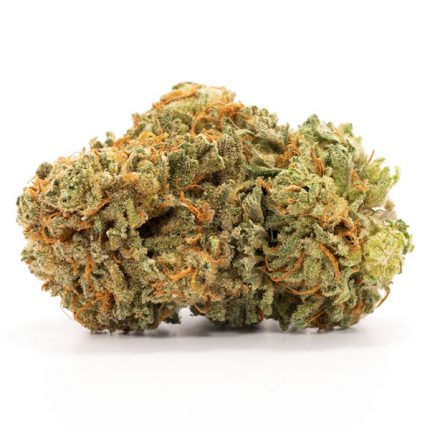 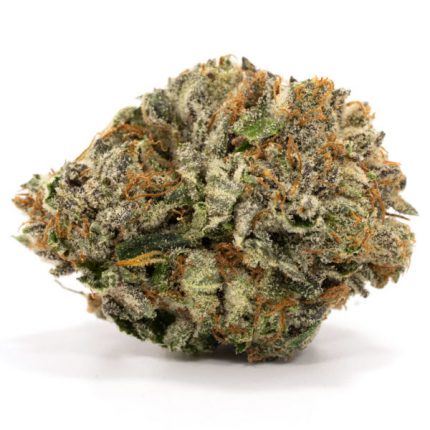 Northern Lights weed strain is one of the most famous and sought-after “Indica” strains of all time. Considered a descendant of Afghani and Thai landrace strains, the exact origin of Northern Lights remains a bit of a mystery. It may have originated in Washington in the 1970s, prior to reaching the Netherlands, where breeder Neville Schoenmaker pioneered several Northern Lights phenotypes in the ’80s for The Seed Bank, an early iteration of Sensi Seeds.

Northern Lights is relatively easy to grow both indoors and outdoors. It grows to a relatively average height with dense, resinous flowers and dark green leaves, with a flowering time of 45-50 days. When growing outdoors, a sunny, pleasantly warm climate will produce the highest yields from this strain. 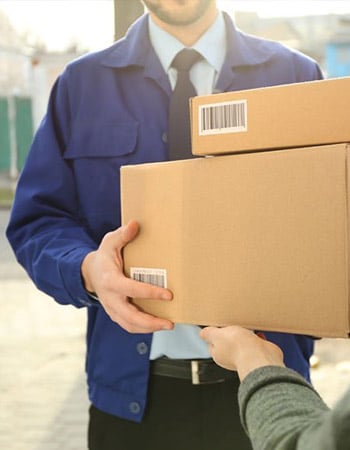 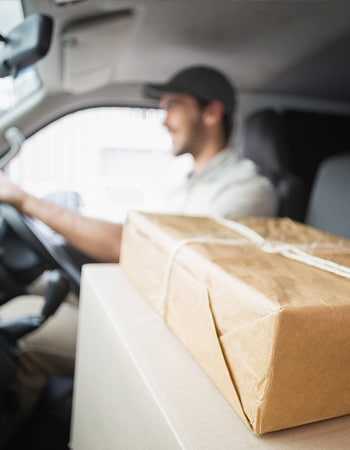 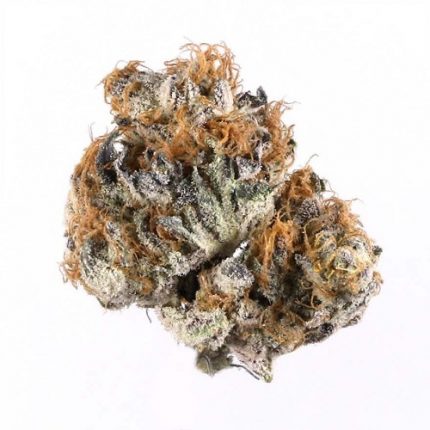 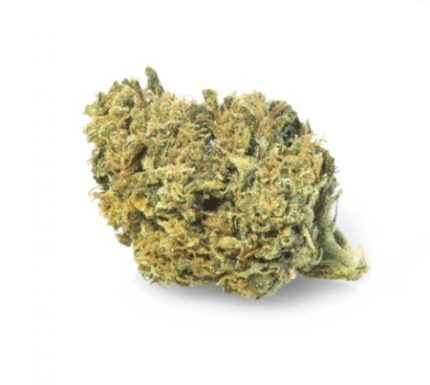 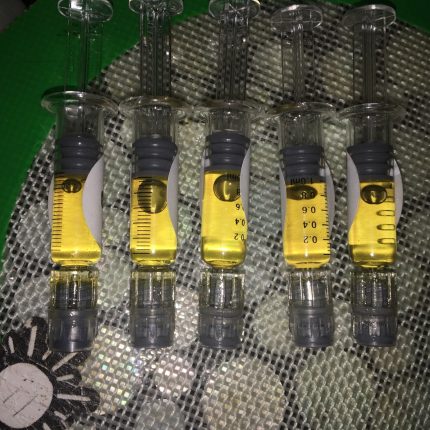 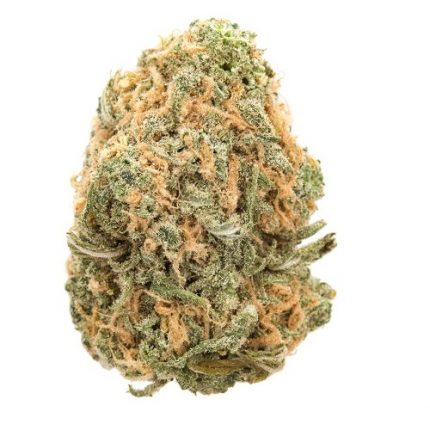 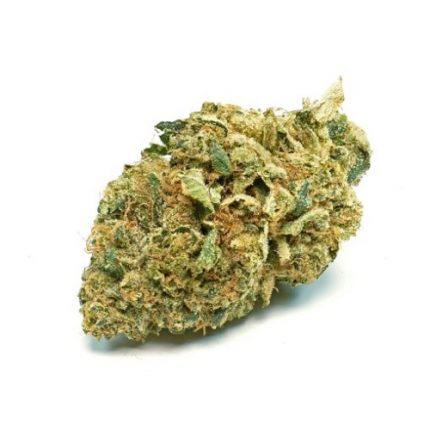 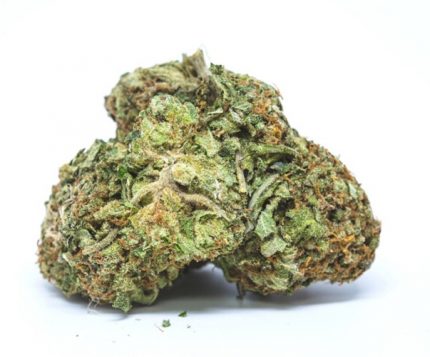 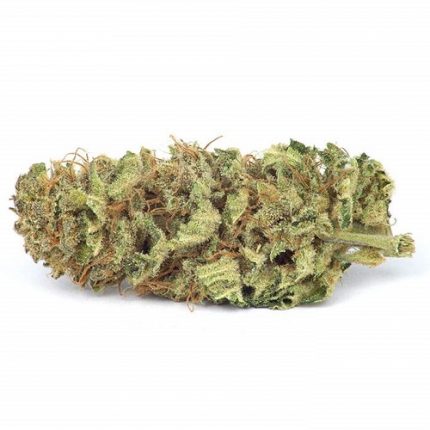 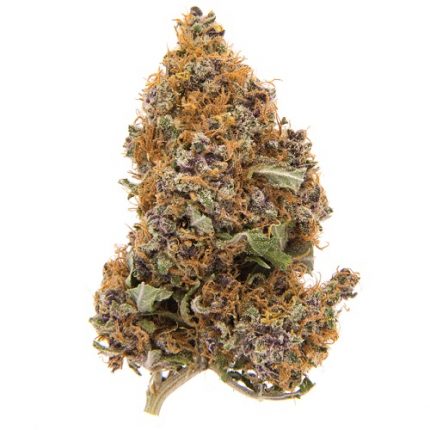