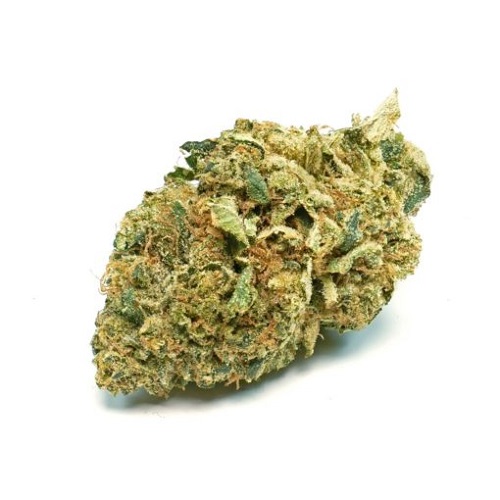 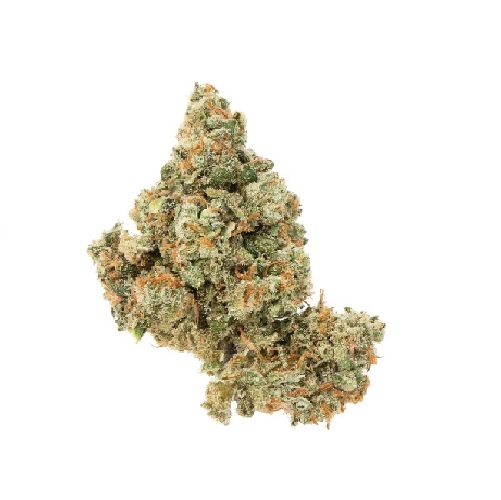 At Royal Queen Seeds, our skilled breeders created our own version of this classic using White Widow strain S1 genetics. Our variety features a perfect genetic balance of 50% indica and 50% sativa. She sits right in the middle of the spectrum and offers the best of both worlds.

Although the exact origin of the strain is shrouded in mystery, we can guarantee the original White Widow is a Dutch classic, grown for the first time in the Netherlands.

The original White Widow was created when a sativa landrace from Brazil was pollinated by an indica hybrid from southern India. According to legend, WW was the result of years of selecting and breeding in the mountains of Kerala to produce resin-rich marijuana plants.

Since the original release back in the ‘90s, White Widow seeds have been dispersed around the globe, which has led to numerous variants on the original strain. Now, most reputable seed banks will feature a version of WW, with RQS being no exception.

Our White Widow feminized grows to about 1m tall indoors, reaching up to 2m outside. It needs lots of light, but can be grown in colder climates such as France, the UK, and the Netherlands. Grown inside, it can yield 450–500g/m² under a 600W light. Outdoors, growers can harvest between 550–600g/plant. Although this cultivar will perform better in warm climates, it still provides excellent results in northern European climates.

White Widow finishes flowering after 8-10 weeks, requiring little maintenance. This is the perfect plant for first-time growers. Such characteristics also make this plant a great option for SOG and ScrOG operations.

She’ll produce a large central cola when left untrained. Although pretty and impressive, you’ll get better results with a bit of training. Top each plant during the early vegetative phase and use LST and defoliation to produce an abundance of bud sites and an open and aerated canopy.

White Widow: One Of The Most Uplifting Strains In The Rqs Archive

The effects from smoking White Widow are consistent with that of the best sativa dominant plants, offering users a steller, almost psychedelic high. Smokers will feel this in their head, with a cerebral wave washing over them. The flavour is clean and pine-fresh, with a hint of citrus on the exhale, making for an invigorating and tasty smoke experience. White Widow feminized by RQS isn’t just another WW variety; it offers old-school genetics in a next-gen experience that you won’t soon forget.

These effects make White Widow an ideal smoke during busy days and creative projects. Her stimulating high sparks enough enthusiasm and motivation to keep you engaged in the creative process for much longer than usual.

Her dense buds produce high levels of the terpenes myrcene, pinene, and caryophyllene. These aromatic molecules converge to create a flavour profile defined by notes of spice, earthiness, and pepper. White Widow goes down particularly well in savoury edibles, where her pungency comes to the fore. 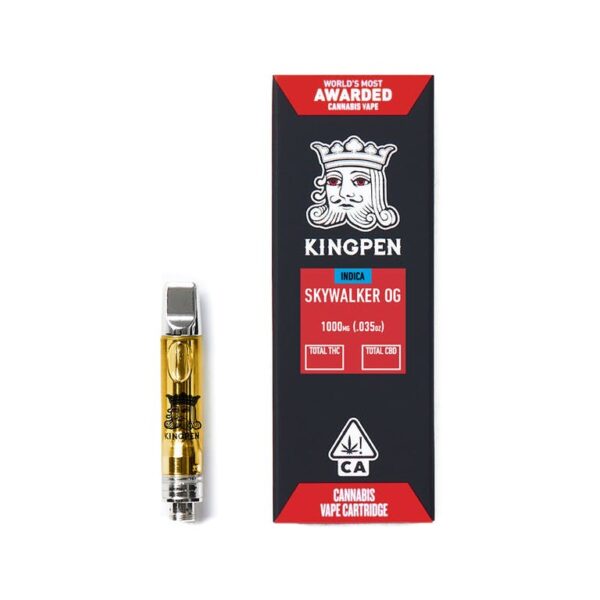 Rated 4.10 out of 5
$30.00
Kingpen oil is made in state-of-the-art manufacturing labs in the USA. It is distilled 5 times producing a high-quality product that passes strict qualitative and quantitative tests. Proprietary blends of terpenes are then added to achieve the best flavor possible. No PG, VG, PEG, or other additives. Suitable for vaping marijuana
Add to wishlist
Select options
Quick view 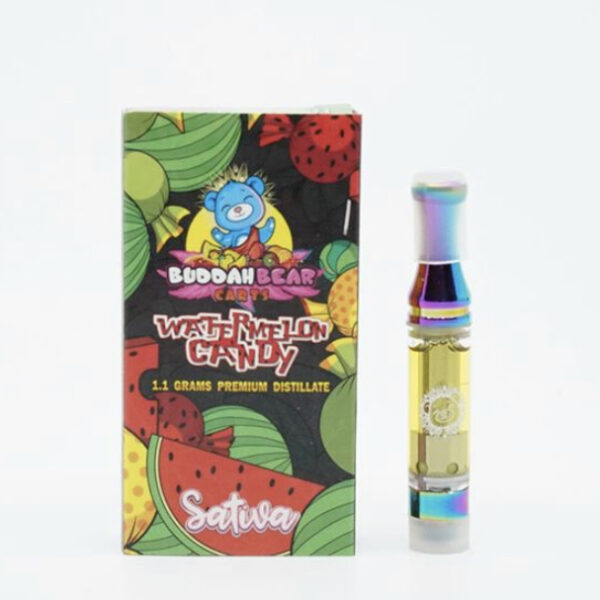 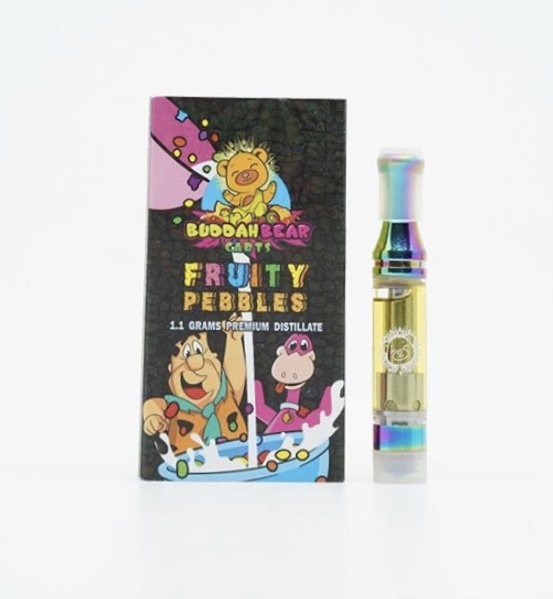 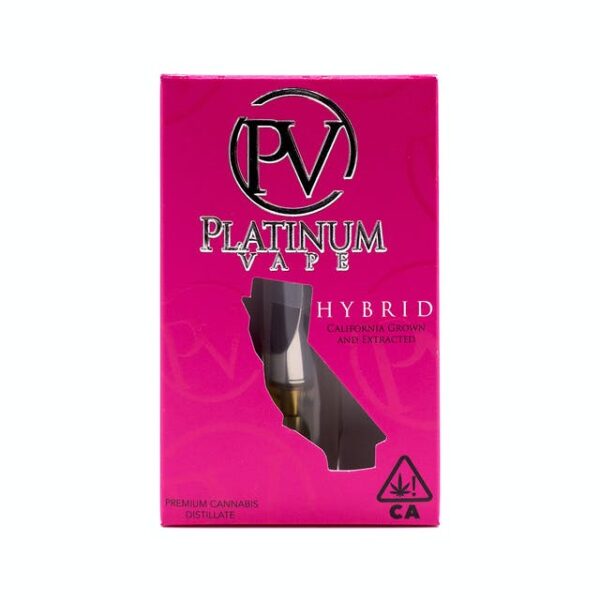 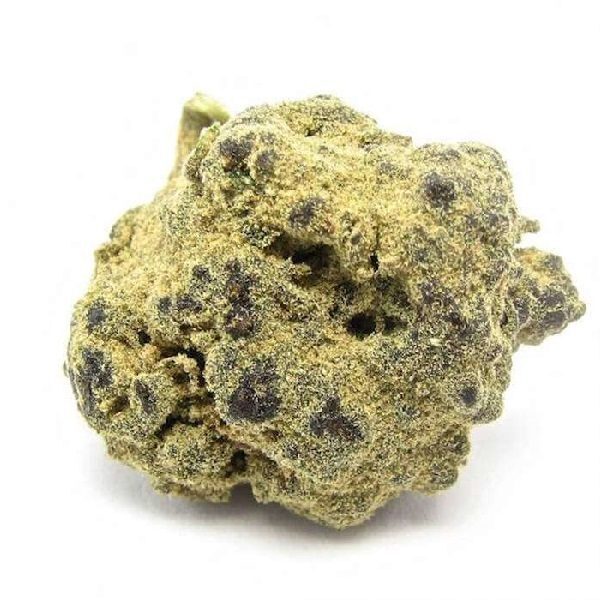 Rated 4.71 out of 5
$215.00 – $1,200.00
Buy Bubba Kush Online Bubba Kush is a classic Indica strain with OG Kush origins, that has gained notoriety for
Add to wishlist
Select options
Quick view 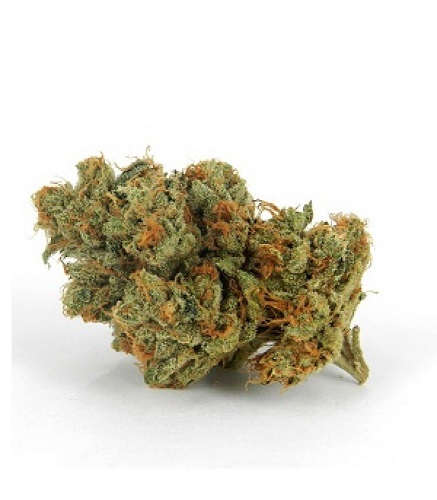 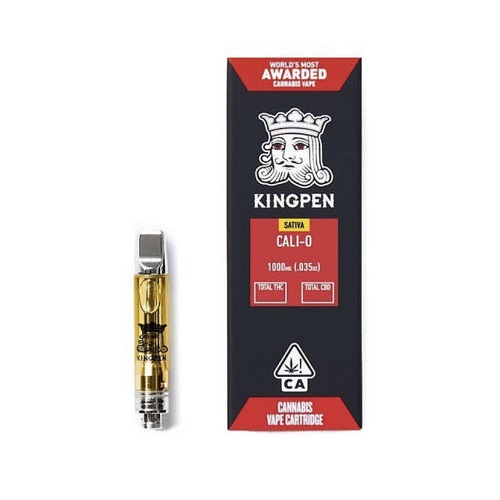 Rated 4.15 out of 5
$30.00
Buy Kingpen Online Kingpen is a leading cannabis vape brand built on product quality and fine regard for detail. Buy
Add to wishlist
Select options
Quick view 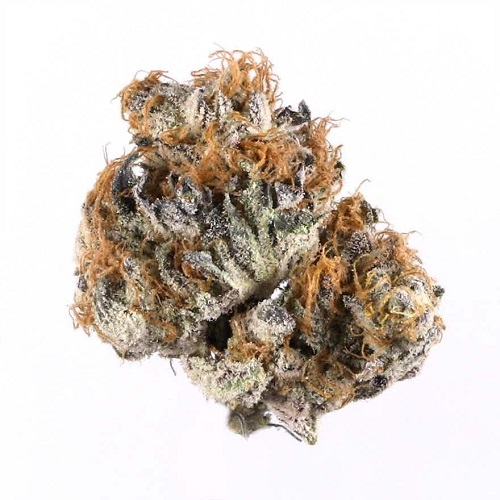 Rated 4.76 out of 5
$210.00 – $1,300.00
Buy Blueberry Strain Online Blueberry strain is a popular, flavor-forward indica hybrid with a strong genetic backbone. It is a
Add to wishlist
Select options
Quick view
close
Start typing to see products you are looking for.

🏠 Stay at home! 25% discount on all bitcoin payments